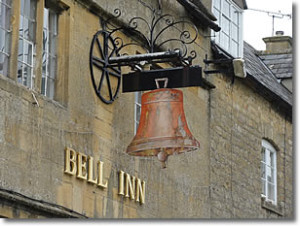 The village of Wilersey has its own village shop, garage and church, and two pubs, serving food, are less than a minute’s walk away. Less than two miles away is the iconic village of Broadway with its antique shops, galleries and eateries. The Cotswold Way long distance footpath is on the doorstep, and the many other nearby footpaths offer a variety of terrain and scenery.

Broadway has two small supermarkets (Budgens and Nisa) while there are large Morrisons and Tesco (24 hours) at Evesham, the nearest town. 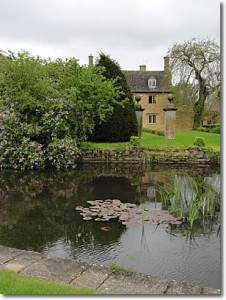 Evesham, which before the Reformation boasted the fourth largest Abbey in England, is a market town centred on the River Avon. Its Almonry Museum in the town’s medieval core is recommended as an introduction to the town’s history, and can be followed up with a visit to the Field of the Battle Well, part of the site of the Battle of Evesham in 1265 and reputedly the spot where Simon de Montfort was killed.

Other Cotswold villages including the larger ones of Stow-on-the-Wold, Moreton-in-Marsh, Chipping Campden and Winchcombe, as well as many smaller ones, wait to be discovered, while the towns of Evesham, Stratford-on-Avon and Cheltenham offer a greater variety of shops, museums and theatres. 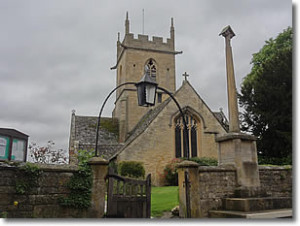 Sightseeing and other activities are abundant within a small geographical compass, and include Broadway Tower, Hidcote Manor Gardens, Sudeley Castle, Cheltenham Race Course, and the Gloucestershire Warwickshire Steam Railway.